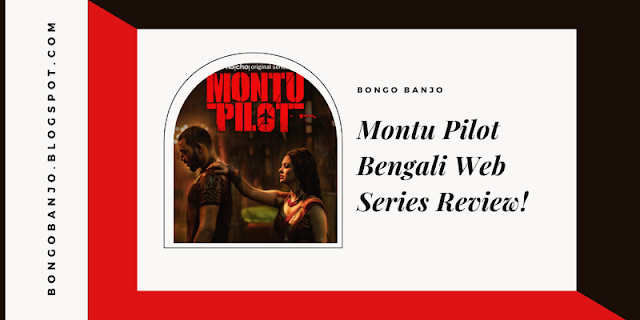 The big name of small screen is Sholanki Roy. Even today, as the cloud of Ichchenadi, Sholanki has a firm place in the jewel of Bengali mind.

This masterpiece student from Jadavpur has studied political science and international relations. However, he chose acting as his profession. In the middle of his career, he got married on his own terms and got married. Husband lives in New Zealand and now spends a lot of time abroad.

Despite taking a break from the small screen, he continues to act in the web series with equal rhythm. Solanki Roy's number three web series 'Montu Pilot' after 'Dhanbad Blues' and 'Paap'.

The main reason is the offer of good web series. Besides, at the moment it is not possible for me to work in television. You have to spend a long time on television. And I can't make that commitment right now. I spend some time in New Zealand (with my husband) and the rest of the time here in between work.

Nice to have a web series. New challenges. There are many opportunities to play a series of characters in the web series. Every actor likes that. There is no place for boredom here.

As many characters as I have played so far. Undoubtedly Montu Pilot is the most challenging. I have never done anything like this before. 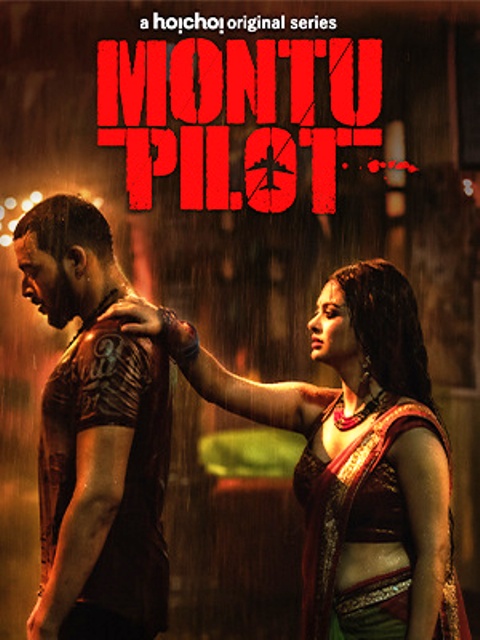 There are about five or six scenes of abuse, all of which are extremely violent. All in all, there were a lot of question marks in my mind, but when I went to do the work, they were cut off.

A very realistic picture of the current situation that is happening all over the country, especially against women, can be seen in the Montu Pilot. Is the beginning. A very sensitive one has emerged in the Montu pilot.

I won't tell you what happened to Montu Pilot in the end, then those who haven't seen the series now won't be interested. But in real life, I don't think crime can be reduced by law. That is the human mind (the mentality of crime).

It is not possible to bring change in the society without changing the mentality. Besides girls, we also need to give proper education to the boys of our house. We have to teach them to respect girls from an early age. Only then will our country change, society will change.

Montu Pilot will tell the story of the rise and fall of many people. I hope the audience will like Montu Pilot. (This Interview Source is Hindustan Times Bangla.)

The shooting of Debalaya Bhattacharya's 'Montu Pilot 2' started from Wednesday. One of the actors of the series Rafiad Rashid Mithila will be on the set from January 14. In the first season, the chemistry of Sourav Das and Sholanki Roy was praised. Montu has new chemistry. But he has no Bhromor.

The series says that although the first episode showed the death of  Bhromor alias Sholanki. Even after that, whispering inside Tollywood! According to the news in the media, Srilanjit-Gharani has come in his place to protest against Sholanki.

Wrong news has spread in tollywood, Mithila is coming in place of Sholanki. Absolutely not. Devalaya has created a completely new character for Mithila. The story of the new season is also different. Here's the twist. The director needed Sholanki for three days before this change. To connect the new season with the previous character.

News, Sholanki did not agree because of his pictures and the shoot of the series. And he's associated with first-line production companies. That company did not allow him to work for three days. After that, the character of Bhromor was dropped from the series. The director has to write a new screenplay.