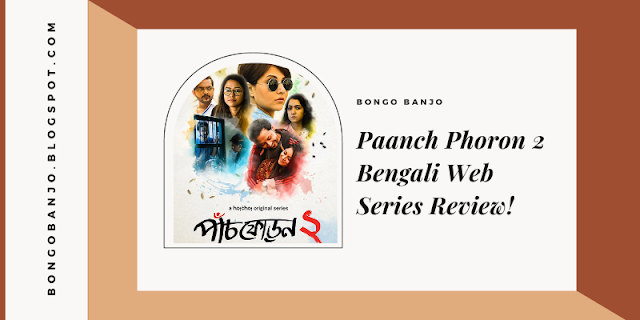 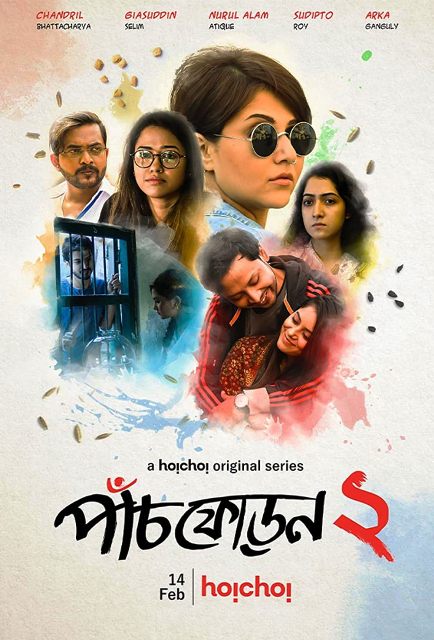 The name of the first story is "Khorkuto". Sohini and Sourav can be seen here. Ayon meaning Saurabh and Rajnya meaning Sohini will be the first to be seen leaving the court with divorce papers in hand. In other words, this conflict is because after marriage there is no good marriage.

But if you watch the whole story, you will understand the depth of their love. They talk about how they're still holding on to each other's things after the divorce, how they're fighting with each other in the defense of their ex-life partner. So even if the story is not full of novelty, no one will feel bad.

The second story is called Donor. Starring Archita Sperchia, Tarek Alam Khan and Yash Rohan. It is a very sweet love story. This story shows that when the thing we are afraid of happens in any other case when it happens in our love, we can do that thing or work effortlessly.

Here you will see a boy whose father fell ill and needed a kidney. Her father's manager agreed to pay for her daughter's kidney in exchange for a lot of money.

Meanwhile, the relationship between the boy and the manager's daughter has been shown again, where the girl is afraid to donate a kidney.

Then the boy will give the kidney to his father himself, but if the boy cannot cope with the battle of life with a kidney, then the girl will overcome all fears and give the boy her kidney. But in the end, it will not be possible to save the boy.

A very sweet story, but in the end, it would not have been so bad to have kept the boy alive. Then we would have a nice ending.

Both the stories are quite good, the management is not bad either. Editing is very sharp. Not much time will be wasted by the viewers, as much as a scene can be explained in less time, the editor has not wasted more time.

The screenplay is very good, especially the second story. Beautiful romantic BGM, great use of lights all together this time the stories are much better than the first season.