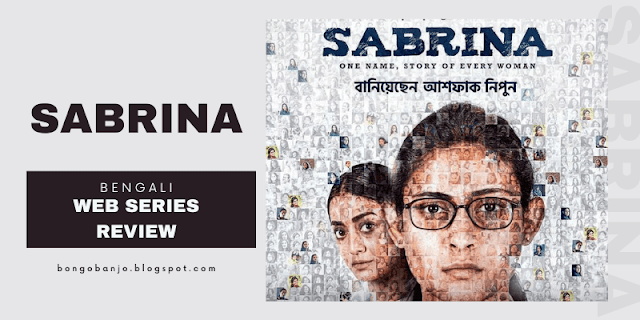 Ashfaque Nipun says, 'People in Bangladesh do not like to see women-centric web series. This was the biggest challenge for Sabrina.

'Sabrina' tells the story of two women. I thought that people should get in the habit of watching stories that they don't want to see. '

All you know Ashfaque Nipun's web series 'Mahanagar' got a response in the web world. The people of Bengal also remembered that series by holding the hand of 'Hoichoi'.

And this time, the new web series 'Sabrina' will be released on the web platform of 'Hoichoi' by the hand of director Ashfaque Nipun. The women-centric series has already been released.

Mehjabin Chowdhury and Nazia Haque Orsha worked together for the first time with 'Hoichoi' in the Sabrina web series. 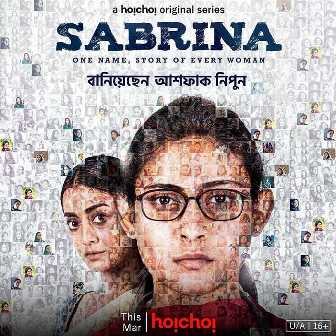 From Bengali to Bollywood, women-centric films are becoming increasingly popular. Already, multiple women-centric stories have won the title of best.

But do Bangladeshi viewers love to see women-centric films? Does Ashfaq find any difference between the two Bengali choices as a director?

The director Ashfaque Nipun said, 'People in Bangladesh do not like to see women-centric pictures.

This was the biggest challenge for Sabrina. 'Sabrina' tells the story of two women. It seemed to me that the kind of story that people don't want to see, they have to get into the habit of watching that kind of story.

If you see 5 people, if you see 50 people, that is a success. But yes, with the advent of OTT, not only the two Bengalis, but the whole world has tasted almost the same picture.

Just as Sherlock waits abroad for the series, so does the Bangladeshi audience. The web platform has matched the tastes of the viewers.

In Tollywood, it is easy to hear that heroes are often not available for women-centric films. Has Ashfaq ever faced this problem while working in Bangladesh? The director says, 'I have never had such a problem.

Sabrina is the story of two daughters. However, all the male actors who have acted in this film have acted spontaneously.

They didn't think the story of the two girls, even the movies in their names, was what I had to do here.

All I can say is that Bangladeshi actors do not suffer from such insecurity. Or, they don't have that much insecurity when working with me. '