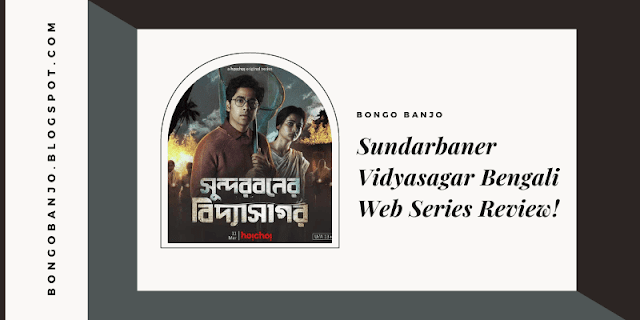 A fairy tale arranged in the context of the Sundarbans. And the prince of this fairy tale is Vidyasagar (Riddhi Sen). The one who suppresses evil and observes decency. This is the essence of Sundarbaner Vidyasagar, the new series of Hoichoi platform.

Director Korak Murmu has arranged the story written by Orkadeep in six episodes. Riddhi Sen has played the role of Vidyasagar alias Kinkar. The whole story goes on from Kinker's formula.

Kinker did not do well in the race for traditional education. Not so 'smart' in the eyes of the so-called society. Still got a job. Kinkar went to Kumirkhali in the Sundarbans as a government volunteer. He has to create a beautiful force for the marriage of widows there. 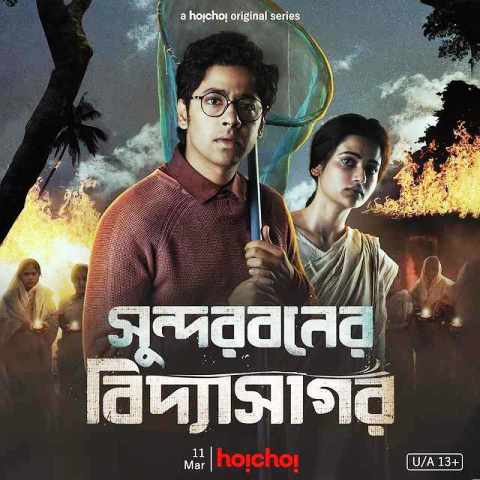 While visiting the village, Kinkar met Parvati (Ushasi Roy). Got Kalua (Sudip Dhara), Hafiz. With them, Kinkar stood up against injustice. What happens next, Hoichoi must see. But before that it is necessary to say something.

The first thing I missed was the wild smell of the beautiful forest. When you hear the name Sundarbans, a little more mangrove, jungle is expected. Instead, I saw more village dramas.

Riddhi has acted in accordance with the demands of the character. Ushasi Ray is a popular actress on Bengali television. She has tried her best to break that image and become Parvati.

Sudip Dhara watched the 'Mandar' series. Here he has remained a side character. Rupanjana Mitra and Shankar Debnath starred as Khal. It was as if the smell of dried soil was found more in Shankar's performance.

The director has arranged the whole story like decorating a house of cards and it has proceeded in the same way as before. Lately, the effect of the song in the series is a bit more.

This viewer believes that even if it is not in all cases. However, the story of the widows of the Sundarbans does not seem to have been seen in movies or series like that before. The content of that aspect can be applauded.