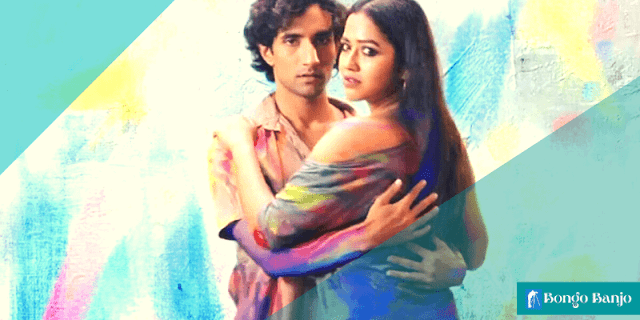 Srikanto. Like Bibhutibhushan's 'Apu', this wandering, heartfelt character of Sarat Chandra Chattopadhyay is also a great friend of Bengalis.

Michelle's reasoning, on the one hand, and her poetic and surprising indifference, on the other, have given her glory that Bengali readers have not forgotten for decades.

And so Srikanto was seen returning to Sharatchandra Chattopadhyay's 'Self Projection' in the recent Bengali web series. But did the recent web series of ‘Hoichoi’ touch the eternal appeal of the iconic character at all?

Earlier, we saw Sarat Chandra Chattopadhyay's 'Charitraheen' as a web series. I recently saw Macbeth return from a 'Mandaar'. Director Sunny Ghosh Roy has also brought his Srikanto in a new guise. Absolutely in the context of the present time.

Rishav Basu in the role of Srikanto. Sohini Sarkar has become Rajalakshmi. Madhumita Sarcar has played the role of Avaya.

The director has taken the story as his own. Moreover, there was probably no way. Rajalakshmi is an important character in the novel 'Srikanto' written in a big story of four episodes.

But to bring them into today's world requires a radical change in the story. Because in the meantime the world has changed. So change was desirable. 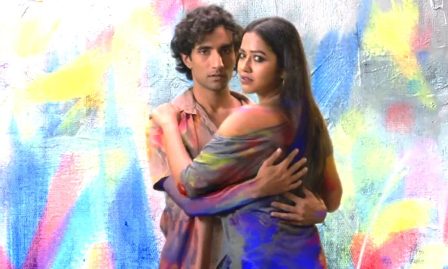 The story is told in about four timelines. 2007, 2008, 2020 and present. In the beginning, there is a conversation between Srikanto and Indrajit, a teenager from Halishahar.

He is madly in love with Rajalakshmi of Bara Para for a few years. But the day he speaks his mind but leaves Rajalakshmi as a result of his father's transfer. Then they met many years later.

Their lives have changed dramatically since then. It's like two completely different people. Srikanto employs a boutique company. There he is a designer.

And Rajalakshmi is his client. Gradually the old relationship between them awoke. Creation is love. Love or pure sex? The body is an important part of love.

Sohini Sarkar has done her best by acting. But where did the weakness of the screenplay allow her to succeed? Rishav Basu's performance as Srikanto is quite weak.

Madhumita Sarcar's character is such that the mind does not cut the scars, in addition, a few scenes provoke annoyance. She was a good actress, but she had nothing to do with it.

The cinematography of the film 'Srikanto' is quite good. Angana Roy likes the role of college student Rajalakshmi. June Malia did as well as he got the chance. But all these 'good' matches did not end well.

This web series raised a question. Isn't it necessary to do more homework to bring back the famous character, a popular classic? Srikanto has been close to Bengalis for the last one hundred years.

With a little kiss, a little intoxication, a little distraction, nothing can be built or constructed. And even if I remove the name Srikanto, this web series of slowness can't touch the mind in any way.