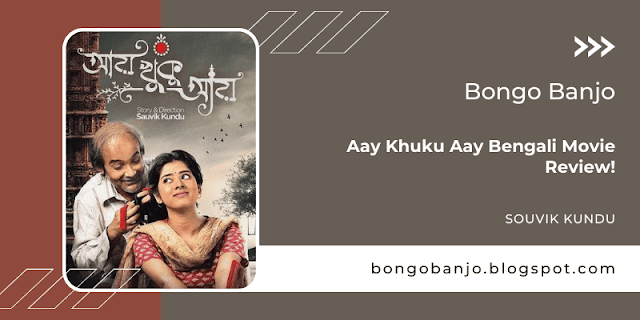 Prosenjit Chatterjee is the trump card in the movie "Aay Khuku Aay". Read the review before going to the cinema hall. 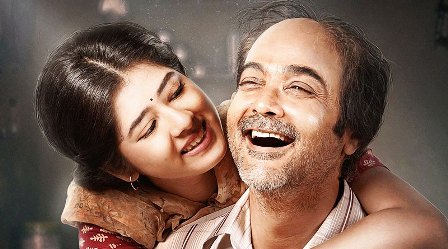 The only child, Buri, is his dearest. The story of the film produced by Jeet is based on these two characters. Even though people call her father 'Teko Posen', Buri does not look down on her profession in any way.

Rather, she tries to be a dancer. She also auditioned for a dance channel. Then? I just went to the cinema hall and saw the story. However, some things I want to write about.

Director Souvik Kundu has arranged the screenplay using Prosenjit Chatterjee's popularity. The only reason to watch this movie is the actor, 'Mr. Industry'. He is successful in both roles.

But you will get more marks in the character of Duplicate Prosenjit Chatterjee. Ditipriya Roy likes the role of Buri very much. Regarding the song, there are three songs in the 'Aay Khuku Aay' film.

If the title track was used as the theme song, the image would get a different dimension. As found, the plan for the extraordinary scene with the drone camera during the cremation of Buri in the crematorium was found.