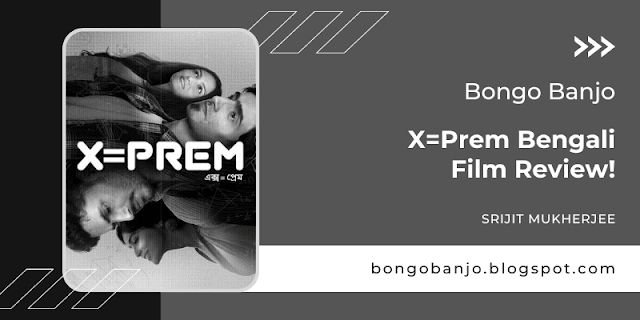 Do You Love to Watch Bengali Films? Then Our Topic X=Prem Bengali Film Review Is Only for You. A different story of college love, ‘X=Prem’. How is this film of creation?

‘X=Prem’, the name of the film, is borrowed from a song album by Silajit Majumder. There were "Jhinti Tui Brishti Hote Parties." Here too, the rain has come in the field of love. It is a great scene!

I don't remember seeing such a romantic love scene in a Bengali film before. The protagonist spreads his legs in the water of Khilat Maidan.

When the heroine won, she was in the stream of rain but also in the stream of love. The rainbow colour of their love throughout the whole film. As the memory of that colour is lost in the accident, the story takes place in the context of the white canvas of the brain.

A young man named Khilat regains part of his working memory with the help of a foreign doctor. but does not get the memories of the love of college life.

The doctor's advice: if you can find someone whose memory of the Joyee of the dream of love he has silently woven Then there may be benefits.

The director and screenwriter Srijit Mukherjee cleverly hints at that silent love just before the break in the momentary presence of a brilliant student named Arnab.

The next episode begins with the story of finding Arnab. Meanwhile, Arnab also marries Aditi, keeping his silent love for Joyee in his bosom. 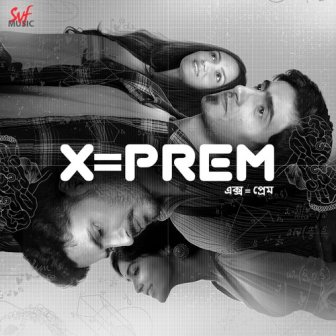 A happy family But his wife Aditi also knows that the Joyee love in Arnab's chest has remained silent. This time, the communication with the college friends from at least 15 years ago continues.

Arnav is found. Memory transplantation! The memory of the Joyee in Arnab's head will be imprinted on Khilat's brain. The research doctor did the job successfully.

A year later, it became known that Arnab's memory could not take Khilat's brain, so he cancelled it. To see the next one, you must first enter.

Have you ever seen a movie with a modern mindset and fluent use of modern language about the love of adolescence mixed with marijuana, alcohol, and LSD in a college environment?

No, not at all. Music is the lifeblood of this film! Saptak-Sanai is a discovery, as I found Anupam Roy in his first film, "Autograph". Excluding the song "X=Prem", Paise sans sweets!

The pairing of Shruti and Anindya is like 'Made for each other. Madhurima is very influential in two dramatic moments.

And the silent lover, Arjun Chakraborty, speaks fluently to express the sympathy of the audience. This film could become an "eye-opener" for today's Z generation.

When director Srijit Mukherjee made another love film called "Nirbak" a few years back, it seemed that the film was a little ahead of its time!