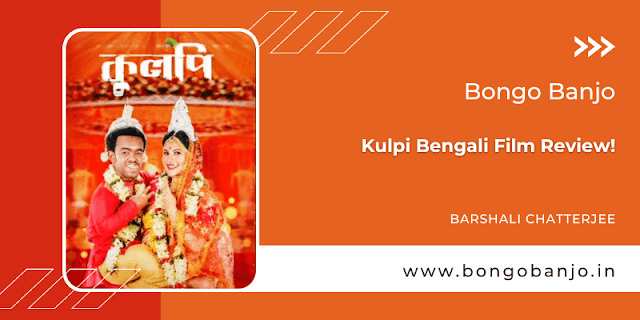 "Kulpi" is not a film about love but about human relationships. Although it is a love film, Kulpi is not a love story. Rather, director Barshali Chatterjee has woven a screenplay based on a human story.

We do not see dwarfs in the mainstream of society, even in 2022. These small-looking people are still 'funny' to the majority. However, with the increase in age, the life needs of these people are the same as other people.

How many of us understand their minds? What do you think about them? Or does our society still think that "dwarf" means he will be a circus clown or a movie extra? Can't the lives of the poor turn the other way?

Their height is not increased by birth, there is no human hand. Can't we help him to develop in life by knowing his qualities and skills? And love? Why should they be deprived of that right?

The film "Kulpi" tried to show the struggle of parents for survival with a dwarf child. Although the filmmaking is nothing extraordinary, the idea is honest.

What is the story of 'Kulpi'? Kuldeep, or Kulpi (Protyay Ghosh), is twenty-five years old. But he was not loved at all by his stepmother (Chumki Chowdhury). Kali Pada Babu (Rajatabha Dutta) helps his son. "Kulpi" is the name of his first child. 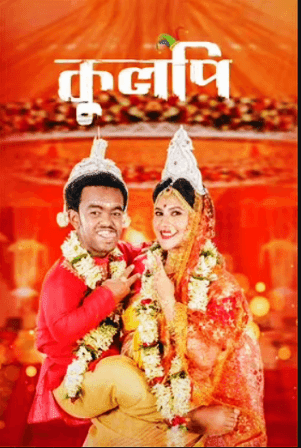 Brother Bihu loves Kulpi very much. They are playing partners. Once, while playing cricket, Kulpi had a conversation with Kankana (Payal Sarkar), a tenant of the neighboring house. Kulpi likes her.

But Kulpi knows this love is not easy, an unequal love. Still, friendship. Days go by, and one day, when Hilton (Biswanath Basu) brings a circus to the village, he catches Kulpi's eye.

Kulpi is needed on Joker's team! I want Kulpi in such a way. This time the story continues to see how Kulpi escapes from Hilton's eyes.

Sabitri Chatterjee looks good as a grandmother from Naibor. In the number of scenes she is in, she is all over the screen. Still, what a screen presence! Protyay Ghosh is as good as Kulpi. Biswanath Basu is as fine as Hilton.

It can be understood that item dancing has been kept in the film for entertainment. which was not necessary. And the film making could have been better.

But all in all, the film's attempt to deliver a social message is good. The end of the film is like a dream. When you see it, It seems that everyone's life is not quite such a dream come true!

(1) Who is the director of the Kulpi Bengali film?

(2) Who is the lead actor of the Kulpi Bengali film?

(3) Who is the lead actress of the Kulpi Bengali film?

(4) What is the release date of the Kulpi Bengali film?

(5) Who is the producer of the Kulpi Bengali film?