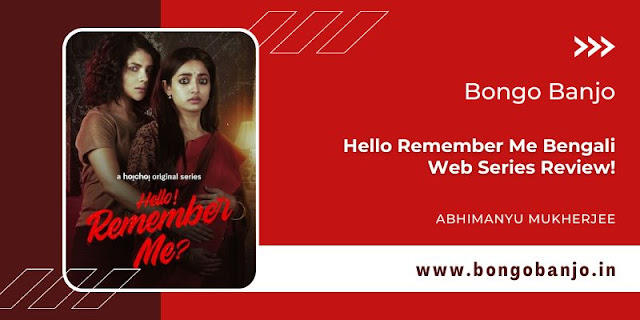 Not a remake, but a new story based on the web series Hello Remember Me. In which there is a complicated play of love.

Payel Sarkar and Ishaa Saha face each other in that play. The story of the eight episodes of this web series is arranged around the two main characters.

Pregnant Mili went to the hills with her husband, Abir (Saurav Chakraborty). His mother-in-law, Laboni Sarkar, was with her. 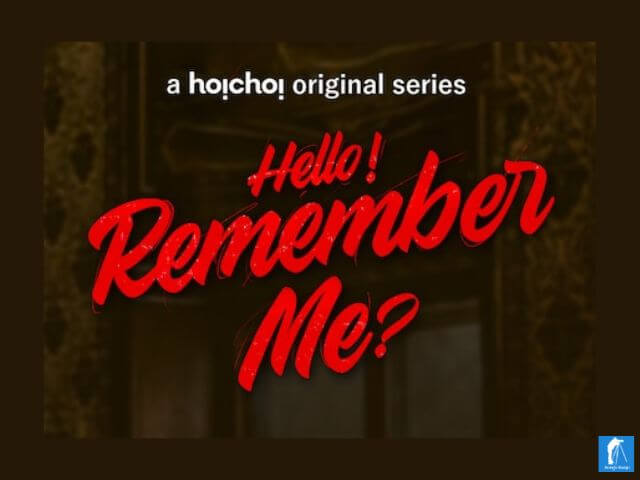 Suddenly, he met Tori there. Who is Tori? Malini's ex-lover. With whom she was in a live-in relationship for about three years.

Tori becomes desperate to get her old love back. She follows her ex-lover to Kolkata. Tori went to Malini's in-law's house on the pretext of learning work from Abir. Then the game of hide-and-seek begins.

Hello Remember Me lost its way due to the complexity of the story. Ishaa Saha is a good actress. But her performance as Malini showed only a sense of dread.

I didn't see any signs of internal tension. The pain of Payel Sarkar's character in the role of Tori could not touch the hearts of the audience. 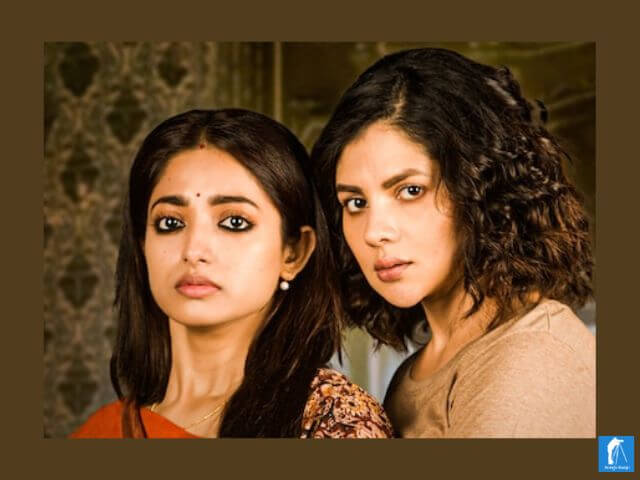 In this web series, Labani Sarkar played the role of Malini's mother-in-law. Pushpita Mukherjee plays the role of her sister-in-law. A homosexual relationship is also hinted at between these two characters.

That's why the enthusiasm for watching this web series is lost. All the suspense of this series seems to have been lost in the relationship.