Earlier, he directed Mandaar. But this is a web series. This time he introduced a film as Ballabhpurer Roopkotha. 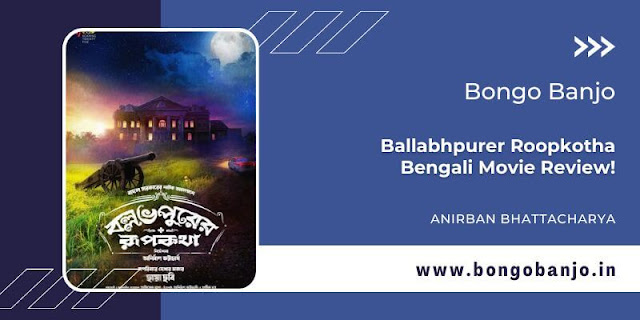 Director Anirban Bhattacharya's first web series, Mandaar, is the biggest success. Now, this is his first film. We hope this will be a success at the box office.

Mandaar's work is very skilled. That was explained by the web series of treatments. Ballabhpurer Roopkotha is director Anirban Bhattacharya's first feature film.

Before the film's credits roll, a light-hearted rendition of a legal warning ad about smoking and drinking sets the mood for the original film.

First of all, the idea of creating an atmosphere of comedy explains why Anirban Bhattacharya should not make a light-hearted book with this movie. He didn't do that.

This play was written by Badal Sarkar. Although he gave birth to the fairy tale tree by taking the story seed from French director René Clair's English film Ghost Goes West.

Almost seventy years later, Anirban Bhattacharya touches on today's time in depicting that play. Here is his magic. He did not make this comedy movie with material that is eaten on the market. 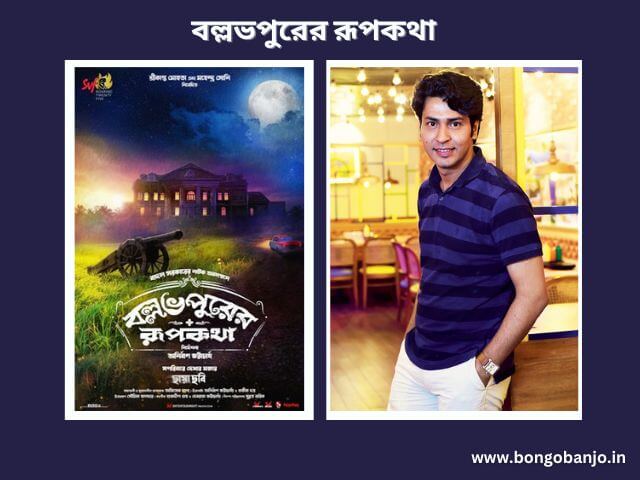 Yes, of course, he has translated the structure of the drama into the screenplay of the movie in a cinematic way. And not all that original. It was not possible.

The condition of Bhupati Roy, the youngest scion of a huge ruined palace, is now like a sinking pond. After selling his 400-year-old house and paying off his debts, he could start an advocate's chambers in Calcutta.

But who will buy such an old house? By maintaining the charm of the royal palace, he made a plan to attract customers. The manager of his estate arranges for his friend Sanjib.

I do not want to give you a spoiler. It is better to see it at the cinema. Let's just say it's much, much more dramatic and cinematic at the same time than the ending.

It is difficult for the audience to guess that the climax will start with the victory song of Badal Sarkar. That difficulty has been covered. by combining the grammar of the movie with the original theatrical concept.

It would not be an exaggeration to say that Anirban Bhattacharya has moved away from the dark mood of the film Mandaar and has given a new idea to the comedy genre of recent Bengali cinema.

His set construction is simply stunning, Soumik Halder's camerawork in black-and-white and colour creates an atmosphere of laughter and haunting. 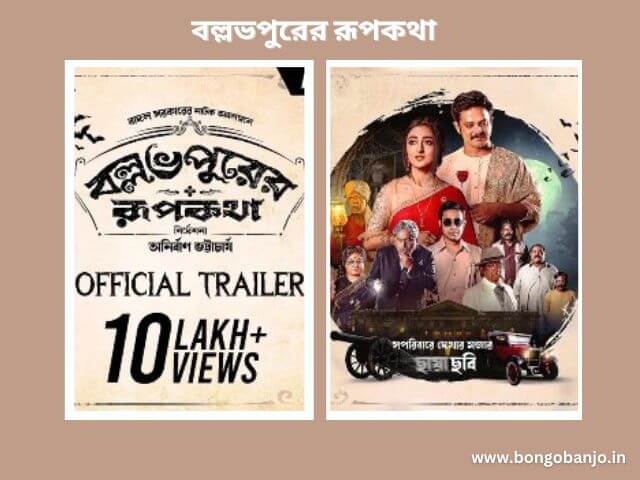 Shubhdeep Guha's climate is an exception to current thinking. Although it was a little loud at first, his background score matched the scene beautifully.

His vigilance in the technical department is evident throughout the film. Sometimes I am reminded of the movie Parash Pathar.

It is not possible to understand how every artist has supported Shubhdeep Guha without seeing the movie. Especially not without naming four people. They are all Bengali stage actors.

Surangana Bandyopadhyay as Chanda is a familiar face, and Jhulan Bhattacharya in the role of Sapna also shows acting power.

But I believe that it will be loved by those who love to watch good movies. Who else said, "Losing faith in people is a sin." I don't want to do that. So, it's my humble request to you to please watch it at least once. 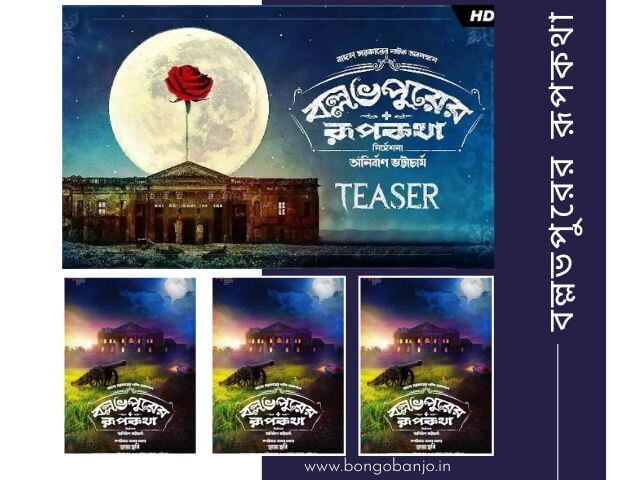 Many people here have said a lot about how Ballabhpurer Roopkotha is. So I won't elaborate. I just came to share some of my favourite things about the movie.

1) Bengali films can be shot outside Kolkata, Rajarhat, Darjeeling, Newtown or Ballygunge. Bangla does not mean Boubazar or Gariahat junction. Thanks to Anirban Bhattacharya for that.

Earlier he gave us a very fresh location in the Mandaar web series. He did the same this time. Though Purulia is not new you can get a small thank you man for making such a cool movie about that location.

2) We almost forgot the influence of drama in Bengali cinema. The name Badal Sarkar seems to be new to many people. The man deserves another congratulation for making such a beautiful movie out of such a beautiful drama written by him.

3) The beginning and ending songs of the movie are very good. Especially the opening song, which is dedicated to Badal Sarkar.

4) This Movie BGM will be remembered for a long time. I don't remember the last time I heard such interesting and relevant background music in a Bengali movie. The role of music in creating the mood of a movie can be understood by listening to this BGM.

5) Ballabhpurer Roopkotha's film dialogue is another big pillar. I heard such a simple, simple, fluent but intelligent dialogue after a long time. The fun or jokes included in it made me laugh out loud, not only at me but at the whole people.

6) Last, but not the list, It takes money to make a good film, but one more thing is needed. desire Anirban Bhattacharya and his team have that, so they gave us such a Ballabhpurer Roopkotha.

Best wishes and congratulations to the whole team of Ballabhpurer Roopkotha. Oh yes, I completely forgot to say, Raghu is very sweet and very cute.