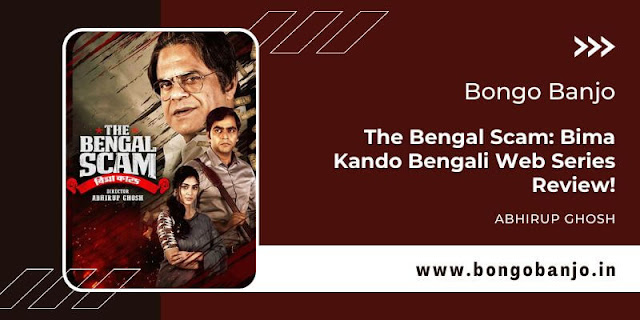 Why do we do insurance? Our lives are very unpredictable. A serious illness, a natural disaster, or the death of a loved one can disrupt our lives.

So through various agencies, we take out insurance so that we get important and reliable financial support in such adverse situations.

But what if some self-serving individuals take advantage of this insurance? Selfishness by fooling others?

The accident did not happen, but the insured money came in handy. "The Bengal Scam: Bima Kando" is based on all of them. 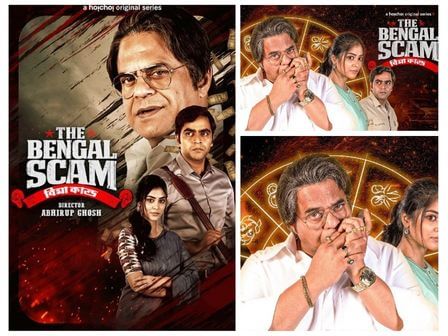 At such a young age, such good acting cannot be expected! However, Kinjal Nanda has excelled in this web series. Be honest with his character in all expressions. Sonamoni Saha also fits the role of Mohona.

This baby boy rolled into Rajatava Dutta's childhood. Watching any Malayalam film appears to be a wonderful expression.

A great, bold, and powerful expression will go a long way. Its treatment was a little different compared to other Hoichoi web series.

Kinjal Nanda is very promising. Best wishes to Kinjal Nanda. We didn't like some parts of the script because they were weak.

The guard is lying down, leaving with the key; Rajatava Dutta's excessive overacting—so much more can be said. I haven't seen more than three episodes.

Who will give me back 3 hours of life? Such a horrible script. The girl waits for the day of her salary to buy medicine for her father with an iPhone 14 Pro. 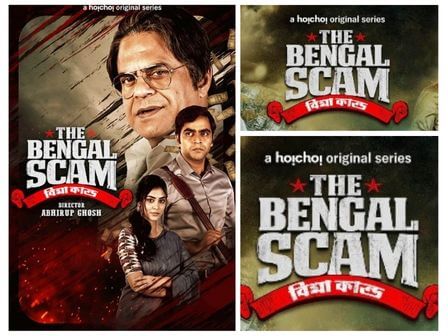 The boy, who had a laid-back attitude in life, became very serious about insurance. So many files are being converted into useful files in 5 minutes. An insurance employee suddenly becomes a one-man army.

The story or the plot is not bad, but it could have been much better. Inadequate direction and script. The same is true for the "Savings Account" film.

The director, Abhirup Ghosh, says, "I want to make a commercial movie! "How many more web series will I do?"

I was just kidding! It could have been a great job. That, however, did not occur.

I didn't like Kinjal Nanda very much. I have seen better performances from him. Sonamoni Saha did not like it at all. Her character was not written well. 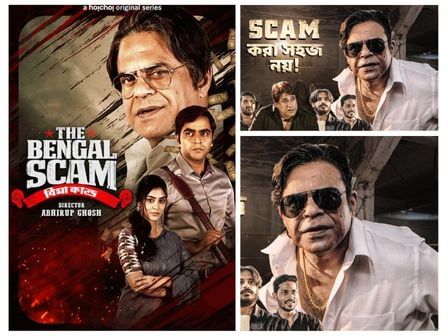 Rajatava Dutta's character was not well written, but he overshadowed it with his acting. When he is on screen, you do not want to see others.

The rest of the villain characters don't look as scary either. Trying to force the truck driver to look scary. But his acting can't bring out that ferocity.

The rest of the characters don't make much of an impact either. Priyonath Mukherjee has an almost similar story about the insurance scandal. But it is quite interesting.

It could have been better, but the lack of budget is obvious. The shooting has been done on a shoestring basis. I liked the first season fairly well. I hope the second season comes soon.

Read More: Director Anik Dutta is preparing to Make a Movie on Feluda!