Four Pairs Are Searching for Love; How Is Dilkhush a Bengali Movie? Arguments arise in the case of such movies, which pair's story is better. Although the characters have problematic similarities, they emerge from reality. 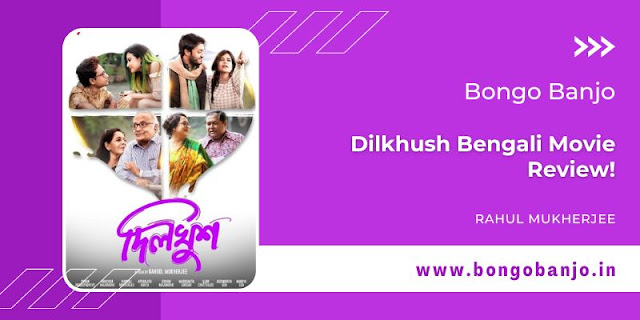 In their hectic lives, people race against the clock. The crowd of likes and comments on social media have only one thing in common. They are all very lonely.

Eight characters. Someone's loved one has left, or someone is looking for a friend in life. Directed by Rahul Mukherjee on the eve of Saraswati Puja, Dilkhush is a search for love in the context of reality for audiences of all ages.

The cast of the film is eye-catching. The friendship between the lonely Kamalika Debi (Anushuya Mukherjee) and the doctor Amulya Ratan (Paran Bandopadhyay) who wrote the death certificate. 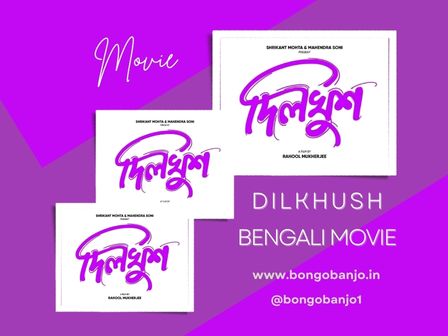 The characters are also interconnected. But it is better to see the film to know that. Usually, there is an argument in this type of film, about which pair's story is better. 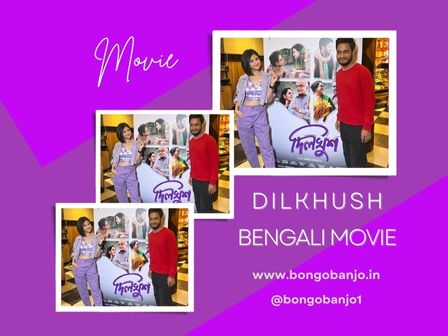 Because the Dilkush film itself says, "All love stories are magic, not tragic!" So to single out someone is to belittle others. Although the characters have problematic similarities, they emerge from reality.

People will find similarities between them for different audiences. Where Paran Bandopadhyay, Anushuya Mukherjee, Kharaj Mukherjee, and Aparajita Adhya have caught the eye in acting, the actors of this generation have also given worthy accompaniment in this film.

Madhumita Sarcar and Soham Majumdar are appropriate. Ananya Sen and Aishwarya Sen's acting is a breath of fresh air. 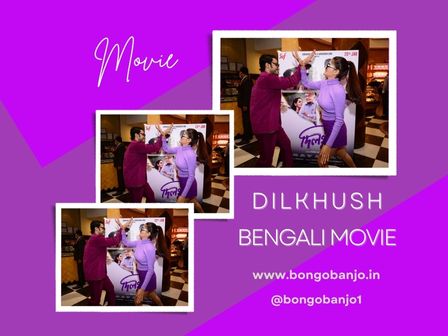 Ujan Chatterjee has caught our attention separately. Anirban Bhattacharya's background presence as a linkman holds the story together.

It is a difficult task to combine the storylines of multiple characters. Rahul Mukherjee has done the job. 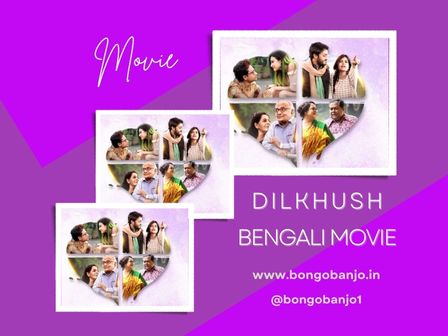 However, some questions remain in the screenplay written by Aritra Sengupta. Not all characters' pasts are equally highlighted in the story.

As a result, some imperfections remain. Nilayan Chatterjee's music direction is not bad; the film's songs are good.

VFX work well on message pop-ups in stories that depend on apps and chats. Madhura Palit's camera is spot on. 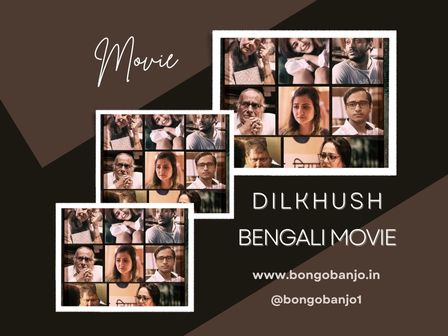 The director's last film, 'Kishmish' was loved by the audience. This time, he wants to see love differently.

A simple story is told simply, without getting into the plot of the story. Now time will tell if this film can 'Dilkhush' the audience or not.