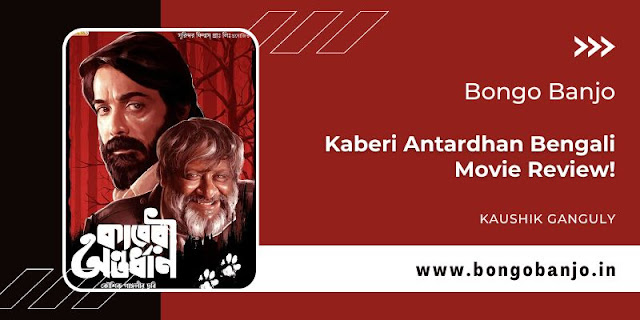 A Kaushik Ganguly film means that the audience's expectations naturally rise. The desire to learn more than just the basics is created.

So even though the trailer of "Kaberi Antardhan" looked like a thriller, there was a hint that there might be more to the film besides mystery.

This film did not disappoint in that aspect. Apart from mystery, the story has a family crisis, relationship strain, love, the Naxalite movement, and much more.

Even if there are various elements, sometimes the story dies in the field if the plot is not right. However, the director has handled that aspect well. 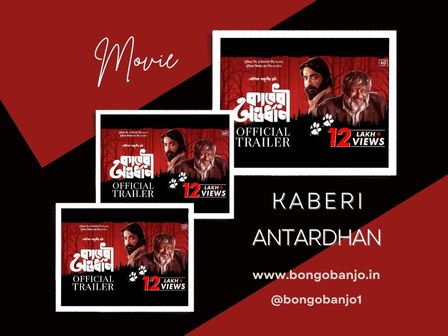 The context of the film is the troubled West Bengal of the 1970s. But not Kolkata; Hatimara is in North Bengal.

The story begins with the murder of Mrinmay and the disappearance of Kaberi. A new police officer (Indraneil Sengupta) and an old detective (Kaushik Ganguly) arrive in Hatimara.

Suspicion falls on local artist Arghya Kamal (Prosenjit Chatterjee). But lack evidence. It is difficult to find any edge to the mystery of where Kaberi went. 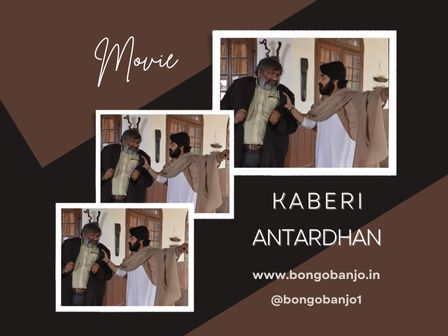 Director Kaushik Ganguly has his style of telling stories. There should be life in each of his stories. Here too, he has made the story the main tool.

So despite being a thriller, the technical aspects are not emphasized. Camera manipulations, a play of light and dark, unnecessary low-angle shots, ominous background music—all these are not used.

Rather, it is the quality of the screenplay that ensures suspense or a sense of suffocation is created through the story alone. 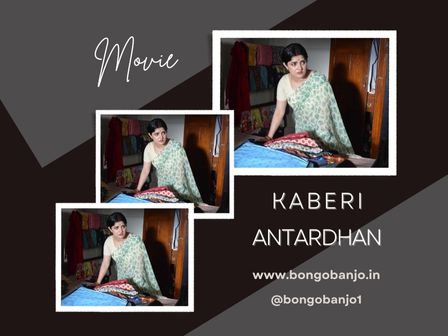 However, the audience's sense of suffocation or anxiety was not retained in the same way at the end.

The first half of the film is as exciting as the second half is not. The binding of the story may seem a little loose.

So even if the mystery is solved in the end, it is difficult to say whether it will exceed the expectations of the audience or not.

The film's strongest point is the acting. Koushik Sen, Srabanti Chatterjee, Ambarish Bhattacharya, and even Indraneil Sengupta, in a relatively small role, have strong performances. 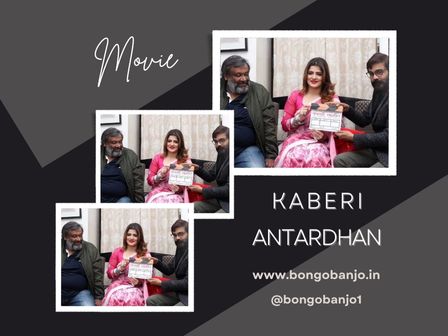 Churni Ganguly is impeccable here. There are various aspects of her character, each of which he has portrayed on screen in such a way that her performance will be remembered even after leaving the cinema hall.

Kaushik Ganguly has repeatedly demonstrated his talent as an actor. The comic relief that was found in the serious story of this film was possible only because of Kaushik Ganguly.

Read More: Bengali Superstar Dev Posted a Photo with Garland in a Hand!