Meghnad Bhattacharya's performance failed, and Agnimanthan could not become an exceptional film. 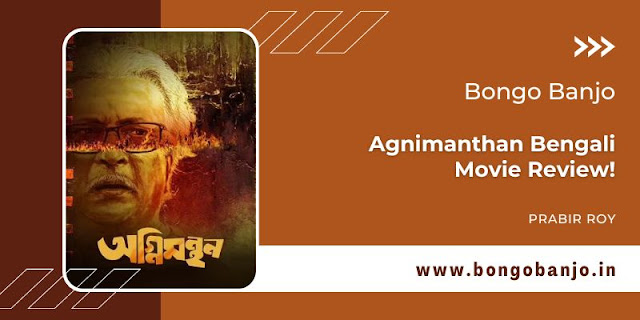 It is repeatedly said that most Bengali filmmakers today ignore the time because they are more interested in entertaining films.

Turning his face away from reality, he is more interested in mystery, love, and revenge. After a long time, an exceptional effort was seen in the new film Agnimanthan.

While others are busy entertaining the audience with revenge, murder, and mayhem, veteran director Prabir Roy, after a long time, shows the despondent, poor people in this country in his film Agnimanthan.

Minority intellectuals are supposed to remain indifferent and silent. And the aggressive spread of middle and low talent and culture across the state, as well as the story of administration corruption.

The main character of the film is a one-time film director named Dibyojyoti (Meghnad), who is quite a protester with eternal human values. At present, he is almost in the book of cancellation.

Even his wife (Maumita), and son (Anindya) are swept away in the ongoing politics. "Time has changed, father," the son tells the father.

A young man wants to make a film with Dibyojyoti. As the work of the film progressed, the waters of state politics started to get muddied. 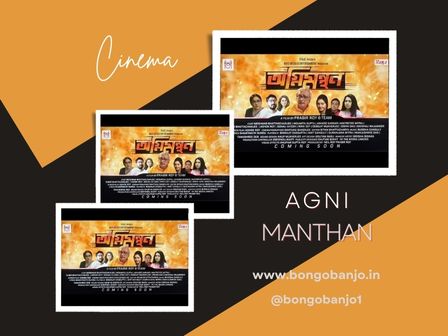 Dibyojyoti, a true benefactor of the country and a believer in values, was once branded "mad" and sent to a hospital.

But in the end, the director shows his daughters Dhuti (Baishali), Bauma (Maitreyi), and journalist Doyel (Asmi) all uniting to join the protest.

Dibyojyoti's wife and son also joined the protest. It is said, not by candlelight processions, but by burning torches for the coming people's war.

Popular actor Meghnad Bhattacharya has tried his best to bring Dibyojyoti's character to life. Moumita's performance is full of drama but lacks soul. Rather, Anindya Sarkar is good as a son.

Among the rest, Subir Bhattacharya, Baisakhi, and Asmi seem unable to stand in front of the camera. Why is there so much carelessness in the film that it's so disorganized?

It is important to know that there have been many changes in the method of film production.

Compromising the changes that have taken place in filmmaking would not be accepted by today's audience—a fact the director should have understood.

Filmmaker Dibyojyoti has questioned whether his film will be released. Good thing the original director's film was released! But doubts remained as to how much the present-day audience would be willing to watch the film.