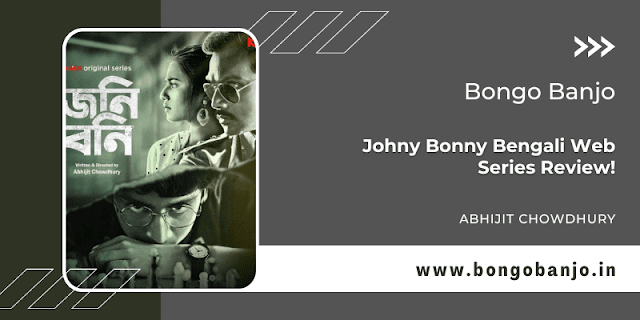 Director Abhijit Chowdhury has always told stories in his web series in a way that starts one way and then turns 180 degrees. There is evidence in this director's 'Aste Ladies' web series.

But even though the pattern is the same in the case of Johny Bonny, this web series is completely different from all Abhijit Chowdhury's web series.

Because the director, Abhijit Chowdhury, has mixed comedy with a crime thriller. And that's where the Klikk platform's new web series 'Johny Bonny' played. Well said, the story and storytelling of this web series put it ahead of all other web series.

Let's touch on the story. Janardhan (Debasish Mondal) or Johny. He was punitively transferred to work as a security guard at a political leader's house. Even as a police officer, the political leader has to do some work in the house. 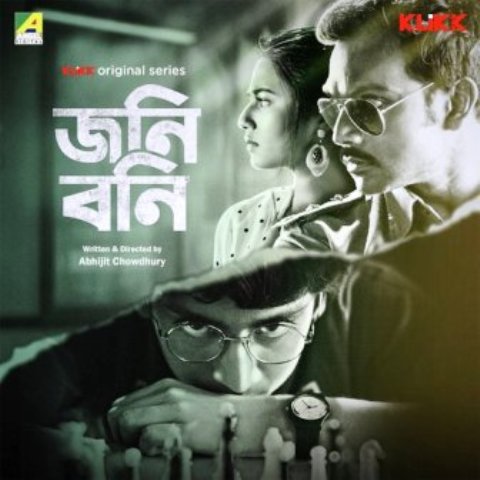 Officer Johny is disappointed in the whole incident. The desire to solve a great case is suppressed in the mind. Just then, Dabaru Bonny appeared at the officer's house.

After that, the story of the web series takes a different turn. Johny and Bonny solve a difficult case together. Which is the real twist in the story.

Director Abhijit Chowdhury has taken this story forward. However, he played by mixing comedy with a crime thriller. which is not seen in many web series.

All in all, Johny Bonny is a web series that will give you a sense of comedy with a lot of mystery. But the climax would have been a little more intense. While the story started great, the ending turned out to be mediocre.