The Traditional Story, Murder by the Sea, Bengali Web Series, Could Not Go Beyond the Familiar Tableau. After the Murder in the Hills web series is Murder By The Sea. 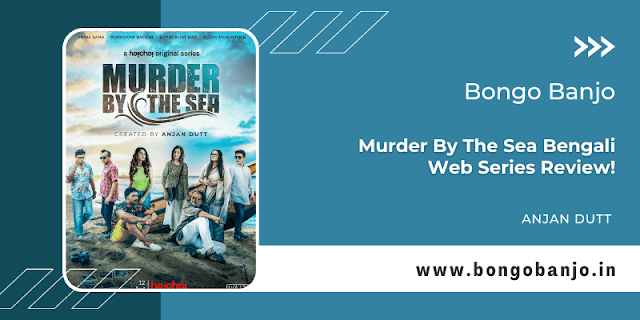 Director Anjan Dutt has returned with another murder mystery for the viewers of the web platform. There is not much difference between the two. Most of the actors are the same.

In the Murder in the Hills web series, Anjan Dutt arranged the story of the Bengali sadhe in the context of Darjeeling. This time he has taken the audience to Puri through the web series Murder By The Sea. 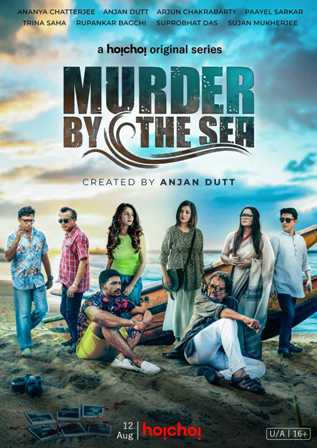 Arpita Sen has bipolar disorder. The party people do not tolerate her for long. She left after a while. In the meantime, there is a problem.

Arpita Sen goes to, and Vikram Roy, whose birthday party Arpita Sen went to, is suddenly murdered. Vikram Roy's dead body is found by Arpita Sen by the sea.

The police came and recovered the body. The author of Arpita Sen's mystery novel wakes up. She also wants to find the killer.

The story gets more complicated with time. Arpita Sen's childhood accident is also added to this. And what happened can be seen in eight episodes on the Hoichoi OTT platform. 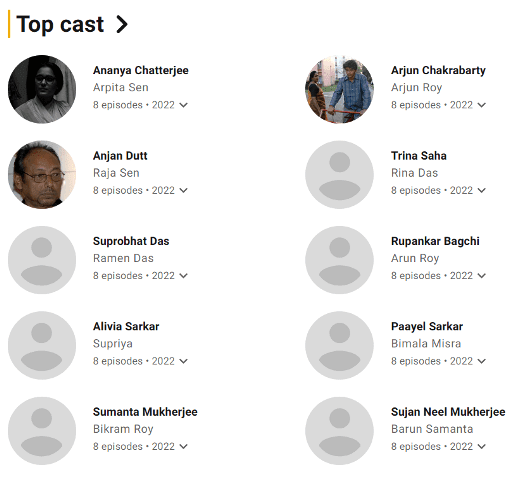 The story gets more complicated with each episode. Complexity is desirable in mystery stories. But sometimes it is lost. The ending felt less mysterious and more dramatic.

Be it an Anjan Dutt movie or web series, there will be plenty of alcohol and cigarette scenes in it. In this case, it was no different. But things are getting very boring now. Trina Saha's appearance as Rina is only for the sake of climax.

Rupankar Bagchi's acting was not bad. But in some scenes, he seemed a little too dramatic. Ananya Chattopadhyay is a National Award-winning actress.

She is the main character of this web series. But this time she also seemed a little dull. Arjun Chakraborty is as usual.

And Anjan Dutt's web series means his son Neel Dutt is in charge of the music. Neel Dutt also served as a creative producer for this web series. All in all, Murder by the Sea could not get out of the tradition.