Friends, Today We Will Be Reviewing the Bengali Film Jatugriha. Even though the screenplay is very good, it could not scare Jatugriha! Both Bonny Sengupta and Parambrata Chatterjee have done well. 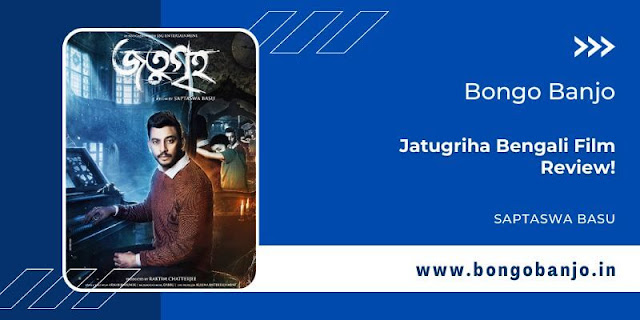 Ghost films may have been made in West Bengal, but are horror films made in Tollywood? The question is quite complex. You might be thinking, what is the difference between a ghost and a horror film?

Let's say the matter is a little different. So far, many ghost films have been made in West Bengal. This film was claimed to be intimidating. But believe me, no one is capable of scaring me.

Just like the film Bhoy Peo Na released a few months ago. If you watch this film, starring Srabanti Chatterjee and Om Sahani, you will get less fear and more laughter. 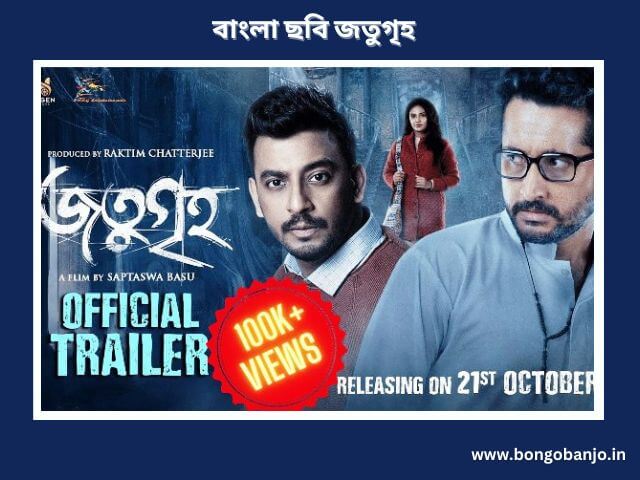 No more talking. Let's get to the point. The reason for writing so much above is a new Bengali film, Jatugriha.

The director is Saptaswa Basu. To put it in the genre, this film is a ghost film. Most importantly, it is also a horror film.

Before deciding whether the film is good or bad, let's touch on the story. In this film, Bonny Sengupta plays the role of a hotel manager who gets a job and leaves for a small village. 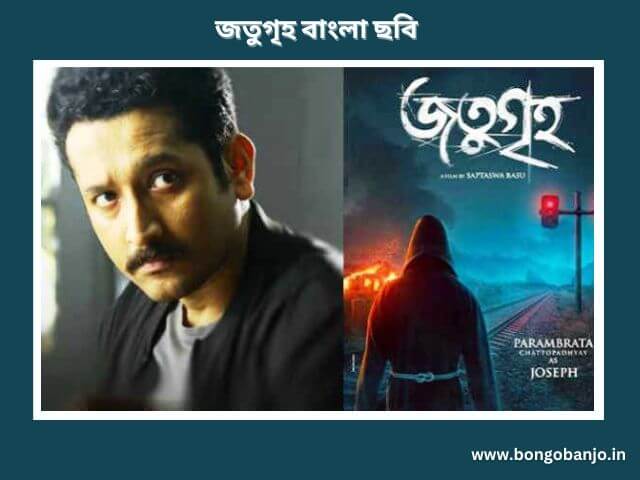 But Bonny Sengupta realises that something strange is going on in Piyali Chakraborty's house. Which is pretty cool.

In between, the village priest, Parambrata Chatterjee, and Payel Sarkar, entered. What is happening in this small village? The story of Jatugriha continues with this mystery.

From the point of view of the story, there is innovation in Jatugriha. In particular, director Saptaswa Basu's narration keeps the film in a funky mood. Even so, there will be fear in many places in the film. 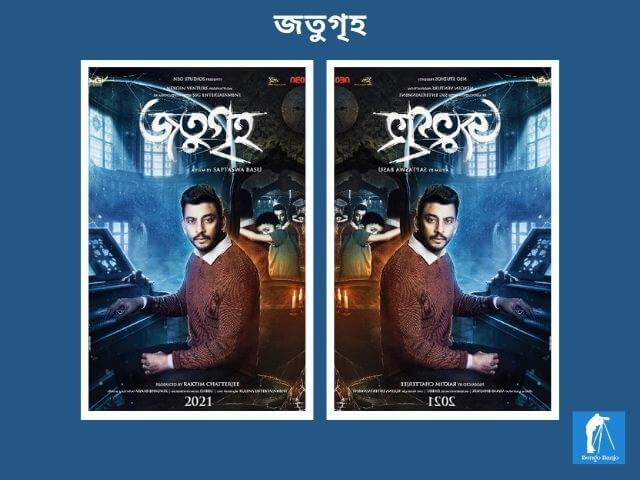 But the problem with this film is that, even though the beginning is right, as the film progresses, the tension of the screenplay goes away. As a result, Jatugriha cannot sustain the hope it initially created.

Everyone is very good in terms of acting. In particular, Bonny Sengupta is very mature in this film. Parambrata Chatterjee is also pretty good.

Payel Sarkar and Piyali Chakraborty are appropriate. All in all, this film is not bad to watch. But Jatugriha can't leave much of an impression as a horror film.