Today we will review the must-watch Bengali film Aynabaji. Aynabaji is a landmark film from Bangladesh. 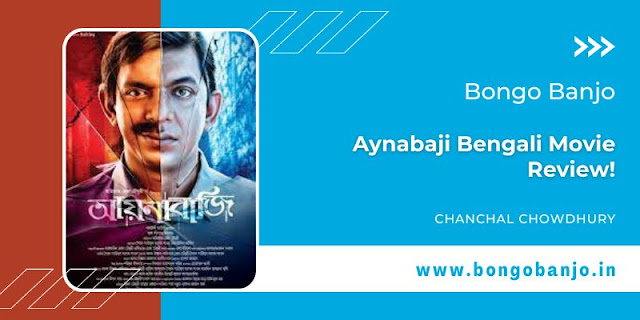 After watching this movie, I fell in love with Chanchal Chowdhury's acting. Then I saw almost all his works one by one. Now I can be called his fan.

So Aynabaji is one of my favourite movies. And this was my little review after seeing the film for the first time.

I saw two Bangladeshi films a few years ago. Films of the early nineties. One of them was a very popular and sensational film in Bangladesh at that time.

So I watched the two movies with great interest. But I was so shocked to see that a bad idea was created about Bangladeshi films.

After almost thirty years, a film created a stir in Bangladesh. Aynabaji (Mirror Game) was released in 2016. 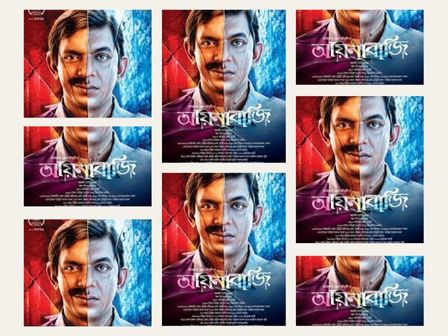 I found the film about four years after its release. I just found it; I searched on Google. And then I was surprised to see people's opinions about the film, especially the rating on IMDb.

And without delay, I saw this movie the day after yesterday. --- Yes,... It was "unfair" for me to form a negative opinion about a country's films after watching only two films. - I admit it.

"Aynabaji" is, in short, a wonderful film. It is called another "milestone" in the film world of Bangladesh. --- No, it is not wrong.

"Sharafat Karim Ayana"—a man of strange nature He runs a children's dance school in Dhaka. Live alone, go to the market, eat, and pay. Another strange profession is related.

He does not directly commit any crimes. But he becomes a "mirror" of the criminals' body and mind. And in this way, by dressing up as a fake criminal, he went to jail for the criminals. Get a lot of money in return. Yes, this is his strange occupation. 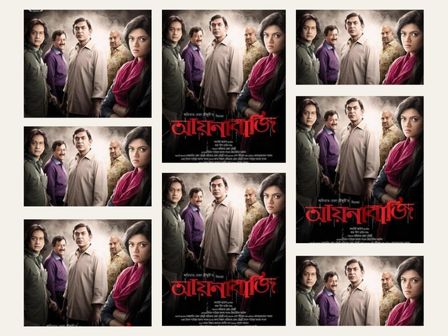 This is how it was going. But suddenly one day this profession of his brings disaster. He got involved in complex cases. Unique story line. And based on this, a script has been created.

Everyone's acting is fluent throughout the film, be it in minor roles or in the lead roles. However, the performances of Chanchal Chowdhury in the titular role and Parth Barua in the role of a journalist add a different dimension to the film.

In addition to the story and screenplay, the editing and cinematography work of the film are also great. The background score also gave the film a good start.

The film has all the ingredients needed for a good crime thriller film. Director 'Amitabh Reza Chowdhury' deserves praise as the first film. It is better to keep this picture above any rating. Overall, this is an excellent film. Must watch film.