Ankush Hazra, Saayoni Ghosh and Kaushik Ganguly's Uttwaraan bring back the lockdown memories. March 2020 A sudden lockdown was announced across the country. 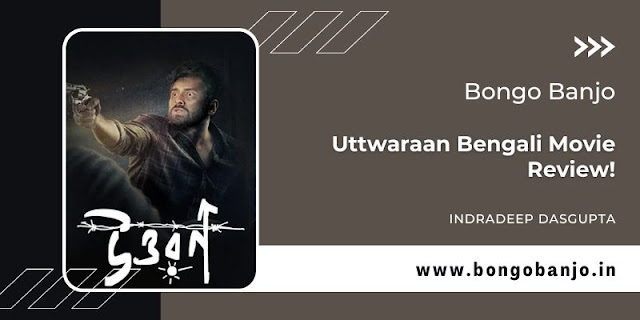 That memory came back in the movie Uttwaraan released on the Zee5 web platform.

The story revolves around a house. At the beginning of which Prime Minister Narendra Modi is seen announcing the lockdown. Apart from Bishnu Sen, there is an old man, a nurse and a mute youth in the house.

Meanwhile, a Maoist named Rudra appeared. The director has tried to tie the different stories and different mindsets of five people into one thread.

Indraadip Dasgupta has made movies like Kedara, Bismillah and Agantuk. He likes to tell stories in a complicated way. The montage tries to convey emotion through the use of shots. 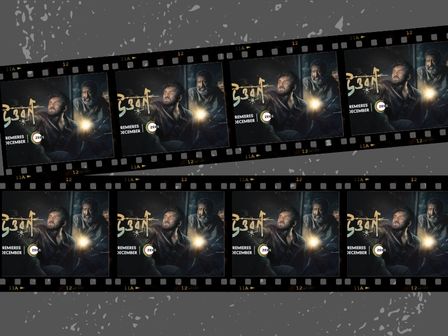 The movie Uttwaraan was no exception. The movie was screened at the Kolkata International Film Festival. Then released on the Zee5 platform. But this movie is not for everyone.

An attempt has been made to show the Uttwaraan of human civilization and human mentality through cinema. The effort is good, but the pace of the movie is extremely slow.

Seeing the whole story within a house can get boring at some points. Kaushik Ganguly's performance as Bishnu Saha is quite good.

He has carried a lot of the entire film on his shoulders. Saayoni Ghosh has caught the attention of the role of Soti.

But I like Ankush Hazra and Rwitobroto Mukherjee the most. Ankush Hazra has come out of his previous roles and presented himself in front of the camera in a completely different way.

Rwitobroto Mukherjee's acting as the dumb youth shows the stage effect quite well.

So I took the time to watch the newly released movie Uttwaraan.

But I was not satisfied. Maybe I didn't understand the story of Uttwaraan until the end.

A story presented in the context of the Covid-19 virus epidemic and nationwide lockdown of two years ago.

A history teacher who became a Maoist due to some incident in his life, when he got out of jail during the Lockdown and came to a Doctor's house to cover up.

He got stuck due to physical illness and later realized that he did not have much time, he is suffering from Liver Cancer; What can happen next? Doctor can make him healthy?

Can sick Maoist change his ideology and become a good person? Or will everyone be caught by the police for secretly harboring Maoists?

The answer to so many questions will be known after watching the movie. About 1 hour 40 minutes movie.

It may take some time to see. And if anyone sees it, can you explain to me what message the story really wanted to give?