He is in love with a girl but at one stage of love he found out that the girl died 2 months ago.

How about Romanticism is not all about frivolity. 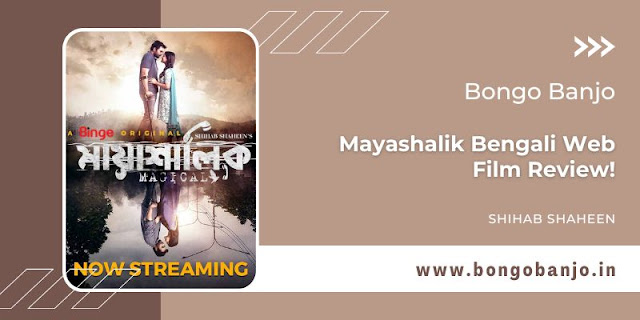 Mayashalik proves that romance can be presented in a smart way too.

Romantics are my least favorite people but I have seen Mayashalik for two people one is its author Jahan Sultana and 2nd is Kathmala Sadia Ayman.

I have seen the Korean "il Mare". I don't watch South Indian movies so I haven't seen the other one mentioned.

Nice story and subject. Things like time travel are being worked on in this country which is great news for new writers like us.

Yes, the story could have been shortened. There was a bit of a boring feel to the big saw, but it wasn't too bad to be boring.

The writer's wonderful screenplay and its visual touch by Sadia Ayman did not make it feel bad.

If we talk about the story, we have to say that he tried to do something great. The story twists and explanations were excellent. 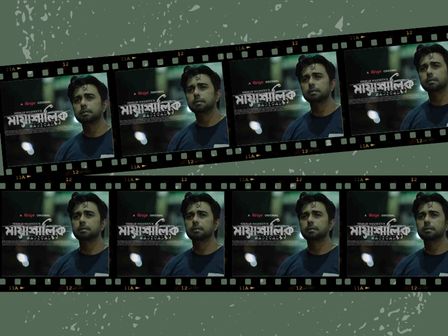 Jahan Sultana was the first reason I saw "Mayashalik" because I know how emotional a screenplay is for a screenwriter.

The author made a post with 2021 on her ID where she talked about this script.

It was understood that the screenplay was written very carefully.

I am a small person but I am also paying attention to the emotions of such screenplays. Therefore, the author's carefully petted emotion is "Mayashalik" to see.

Why Sadia Ayman liked the girl. That girl's work came so I sat down to watch even after being romantically disliked.

I watched his performance with admiration. He has a great future.

I don't want to say more. Watch "Mayashalik" and gently feel a chill of love this winter night. I promise the story will blow your mind.

114 minute web film. Binge will get you. You can watch it with your family. Hope you have a great time.